Mike Williams was born in Shreveport, Louisiana on July 30, 1957 and began playing the trumpet at age 13. His love for the trumpet continued through college where he received the degree of Bachelor of Music Education at Northwestern State University in Natchitoches, Louisiana. There, he studied trumpet with Dr. J. Robert Smith. He then became Director of Bands at his alma mater, Northwood Jr-Sr High School near Shreveport. He taught for three years there and also performed with the Shreveport Symphony Orchestra as well as the Rapides Symphony and the Longview Symphony during this time.

In 1983, Mike postponed his band directing career in order to pursue a career as a full-time professional trumpet player. He moved to Denton, Texas and attended the University of North Texas (formerly North Texas State University). For two years he played Lead Trumpet in the famed One O’Clock Lab Band directed by Neil Slater. He also studied trumpet with Keith Johnson and during the summers he studied  with the legendary Don (Jake) Jacoby. During this time he recorded four albums with the One O’Clock Band which includes a tribute to Stan Kenton, With Respect to Stan, and  Live in Austalia.

After three years at UNT, he traveled with the Glenn Miller Orchestra. Two months later, he received a call from Frank Foster, jazz legend and leader of the World Famous Count Basie Orchestra, who asked him to join the band as the Lead Trumpet Player. In September of 1987, he joined the band and performed with them for 31 years!

Some of the highlights of being with the Basie Band include a Columbia Artists tour with both Dizzy Gillespie and Billy Eckstein (on the bus) for two months. With the Basie Band, he has recorded  twenty-five CD’s and DVD’s, three of which were Grammy winners. He has performed in all fifty states and fifty-five countries and has performed for the King of Thailand, Presidential Inaugurations, and in Jazz Festivals in several countries. He has also been broadcast in numerous live television and radio shows across the world.

Mike has been Adjunct Professor of Trumpet at the University of Arkansas, Monticello, for several years  and is currently one of the professors of the Master of Music in Jazz Studies degree offered there,  a low residency and internet program.

Mike is a P. Mauriat Trumpets clinician and plays P. Mauriats exclusively. He is also a Warburton Mouthpieces endorser and has played Warburton mouthpieces exclusively since 1984. Mike resides in Lapeer, Michigan with his wife, Amanda, and their two children, Wyatt and Stella. 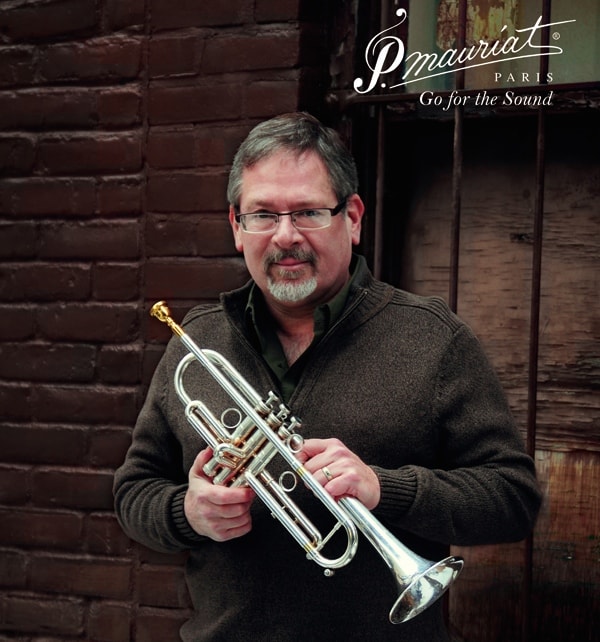 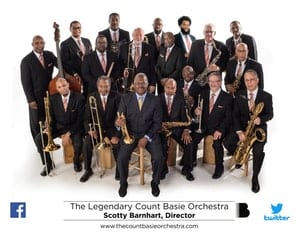 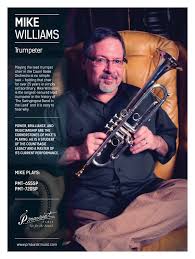